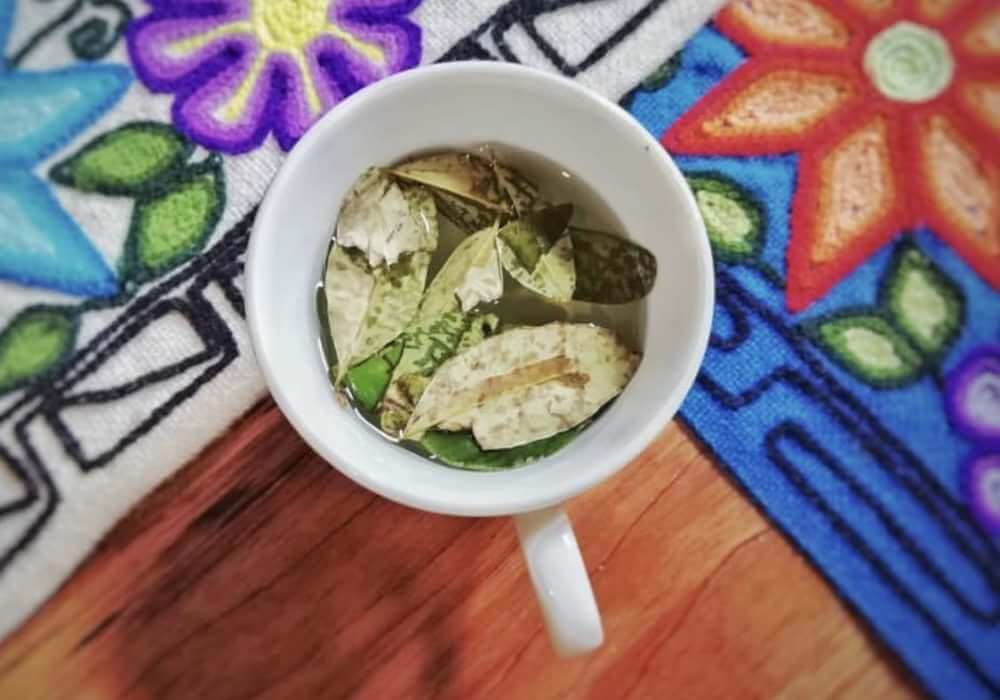 The first recorded persecution of the coca plant was in the 16th century. In their conquest of Latin America, the Spaniards were fanatically Christianizing the natives. The coca plant was sacred to the Incas, who worshiped it as a goddess called Mama Coca.

The Spanish invaders saw this as a threat to their religious policy. They destroyed nearly all the coca plants throughout the Inca Empire. Those found in possession of a plant were severely punished. When the economy nearly collapsed due to malnutrition of the population, the persecution was withdrawn, but the Spaniards put taxes on coca leaves.

In 1961, a new prohibition era started. The United Nations claimed that the consumption of coca leaves was the reason for the nation’s poverty and poor health. However, subsequent United Nations research concluded in 1997 that the use of coca leaves posed no danger to human health. Nevertheless, cultivation of coca plants remained prohibited due to the illegal production of cocaine, despite the ongoing permitted cultivation for pharmaceutical use.

Under this UN treaty, several countries are given a quota of coca leaves or cocaine they are allowed to produce or import. The terms of the treaty ensure that the price of pharmaceutical (legal) cocaine is fixed at exorbitantly high levels. As a result, the legal pharmaceutical cocaine is even more expensive than the illegal one.

Since 1914, the Coca-Cola Company has used decocainized coca leaves to flavor their flagship beverage. It remains the only company in the world allowed to import as many coca leaves as it needs for its production of the Coca-Cola drink, which is some 2,500 tons of coca leaves per year.

All these leaves are decocainized by the Stephan Chemical Company in the United States. This mechanism makes the U.S. the only country where large-scale commercial import of coca leaves is de facto unrestricted.

Where is all this cocaine going to? It is sold to pharmaceutical companies. Consequently, the United States is a market leader in pharmaceutical cocaine and cocaine-related products such as Novocain (procaine). Every year, billions of dollars are made on trading coca leaves and it’s products. This market is important enough to the American government that in an effort to protect it they declare war on illegal cultivation of coca. The objective is to destroy all plantations that don’t deliver their coca leaves to the U. S. and the big pharma. By doing so, they purport to dominate the world coca leaf market.

These official coca drug czars take away the plant from the rural population that historically has depended on it in terms of nutrition. Effectively, the locals are deprived of an important food source. The war against coca is deeply damaging to humans, as well as to various animals native to the area.

Indeed, the war on drugs causes more victims than the drug itself.

The American government has been calling coca a “demonic plant” while making huge amounts of money on it. What started in 1961 as a way to protect the American pharmaceutical industry has become a ferocious war. Ironically, this war is lead by the country which makes most money on legal cocaine. Furthermore, their radical fundamentalist attitude towards drugs only makes problems worse.

This article is based on an excerpt from the book Cocaine, the Legend by Dr. Jorge Hurtado Gumucio. The author, a psychiatrist by trade and a coca plant evangelist, treats cocaine addicts with coca leaf. His approach has seen overwhelming success, and currently he is trying to share it with the world.

He is the director of the Coca Museum in La Paz, Bolivia, and the producer of the documentary short Evil weed: the secret history of coca (2005).